BridgeWays was founded as a local council of Camp Fire Girls in 1959. Since then, the organization has seen many changes, including the transition to coeducational programming in the 1970s, expanding program delivery to schools classrooms (also in the 1970s) and, most recently, a disaffiliation from Camp Fire National and rebranding to better communicate and facilitate the work we do in local  communities across Central Alabama. The organization has been a United Way agency partner since 1965.

In addition to programs delivered in over 60 schools, BridgeWays provides programs and services at historic Camp Fletcher in southwest Jefferson County.  Camp Fletcher was founded in 1926 by Pauline Bray Fletcher, the first African American R.N. in Alabama.  She was aided by a diverse group of supporters who recognized a lack of opportunities for inner city black children to explore nature and the outdoors.  A Ku Klux Klan raid at the camp in 1948 proved to be the sole impetus for the passing of Alabama's anti-masking law in 1949—the first Southern state to pass such a law.  BridgeWays acquired ownership of the property in 2004.  In 2016 BridgeWays established Fletcher Preserve Supporting Organization, a nonprofit corporation which now holds the deed to the property forever securing it as a community asset for young people and families.

Today, BridgeWays provides direct service to over 13,000 young people, teaching those in grades 5K – 12 the interpersonal and soft skills now known as Social Emotional Intelligence: specifically, the core values of kindness, caring, and respect for every individual's intrinsic value as a human being — including themselves. We also offer career mentoring and experiential learning, opening young eyes to the possibilities life offers — as well as achievable paths to success.

At the same time, BridgeWays supports educators and parents at their individual points of need — which often includes helping them identify those needs, then tailoring programs to meet them. In short, we listen, we hear, and we accommodate.

The organization currently has support staff in three locations which serve young people, families, and educators in 10 counties across central Alabama. The main office is located in Homewood.  Branch operations are located in Coosa County, and at historic Camp Fletcher in unincorporated southwest Jefferson County. 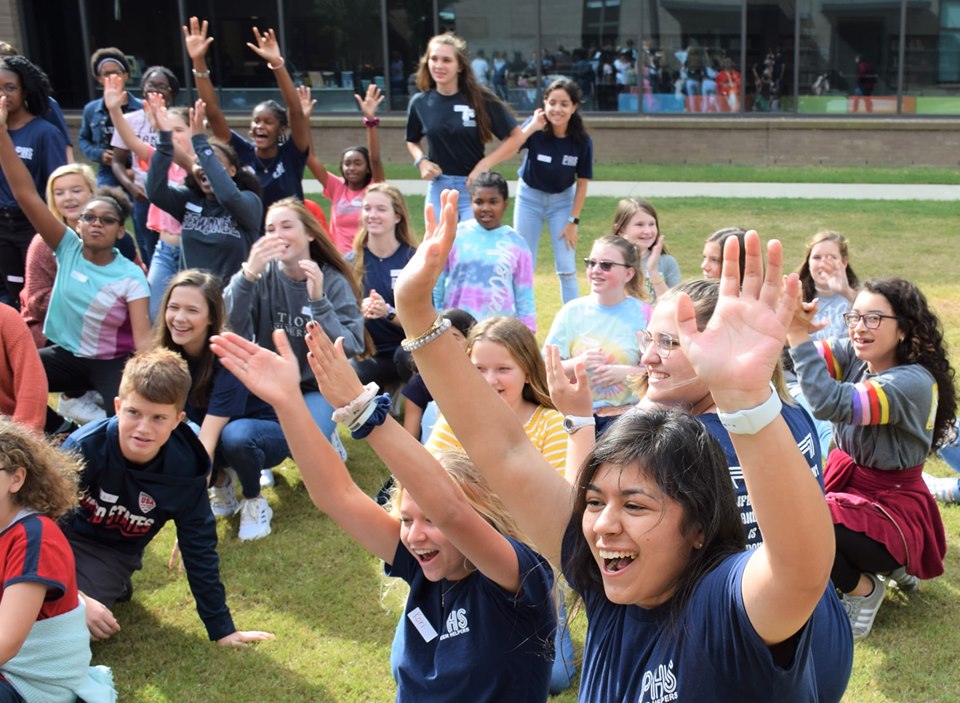