Camp Fletcher was founded in 1926 by Pauline Bray Fletcher, the first African American R.N. in Alabama. She was aided by a diverse group of supporters who recognized a lack of opportunities for inner city black children to explore nature and the outdoors. A Ku Klux Klan raid at the camp in 1948 proved to be the sole impetus for the passing of Alabama's anti-masking law in 1949—the first Southern state to pass such a law. BridgeWays acquired ownership of the property in 2004. In 2016 BridgeWays established Fletcher Preserve Supporting Organization, a nonprofit corporation which now holds the deed to the property forever securing it as a community asset for young people and families for generations to come. 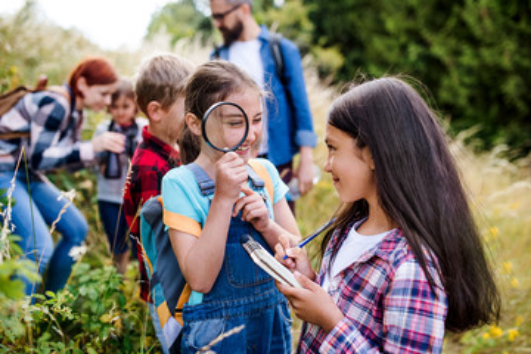