Chief Executive Officer
Nancy joined the organization now known as BridgeWays in 1991 as a Program Manager, and has been our CEO since October of 2001.

Under Nancy’s leadership, we have: Completed a merger. Acquired ownership of an historic property. Established a Supporting Organization and a branch affiliate. Managed numerous partnerships. Spearheaded the project to create statistically valid outcomes and measurements for every program. And launched a capital campaign resulting in new construction.

A graduate of Auburn University, where she earned a B.A. in Family and Child Development, Nancy also has a Masters degree in Agency Counseling.

Chief Financial Officer
Rick has been our CFO since 2012. In addition to his role our leadership team, he serves on the Alabaster City Council — where he is Chair of the Finance and Public Works Committees.

Rick has a degree in Business Administration from Jacksonville State University, and an Accounting degree from the University of Alabama in Birmingham.

Director of Advancement
Tellis has spent the majority of her career in fundraising and community building. Before joining our organization, she served the Alabama School of Fine Arts Foundation during its thirteen million dollar capital campaign — and was previously the Executive Director of the Irondale Chamber of Commerce. She has also served on the Regional Planning Committee for the City of Birmingham.

Tellis is a graduate of Wake Forest University, where she double-majored in Communications and History.

Director of Program Operations
After earning her B.A. in Communications Studies from the University of Montevallo, Kaitlee served a term as an AmeriCorps VISTA Associate to better prepare herself for a career in the nonprofit industry.

Kaitlee, who also has a Master’s in Public Administration from the UAB, joined our organization as Grants Coordinator upon completion of her VISTA term.

Camp Administrator
Dean has spent his entire career in the Camp and Outdoor Education industry, with extensive experience in the oversight of property management and capital projects as well as program expansion in the areas of residential camp programs, hosting community groups, and outdoor education.

Dean has been accredited by Adventure Experience, and is currently a member of the American Camp Association — where he has served as an Accreditation Site Visitor for camps seeking ACA accreditation. 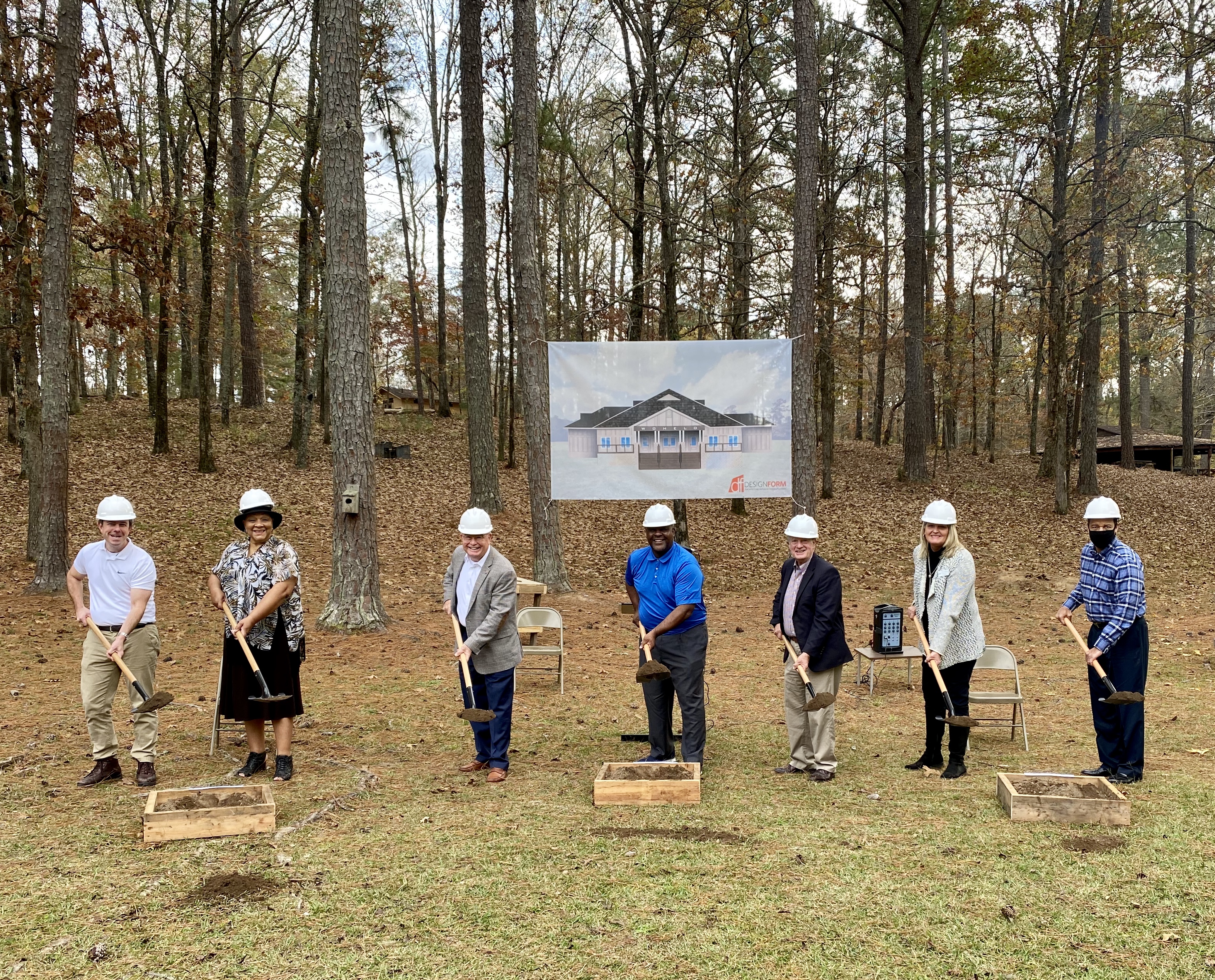